Kali dev team added new version of AMD ATI proprietary fglrx driver which is now available via Kali Linux repositories. That means, those who are following this other guide, Install AMD ATI proprietary driver fglrx in Kali Linux 1.0.6 running Kernel version 3.12.6 can use this new Final version to install fglrx driver in their Kali Linux 1.0.6. This guide is less complicated and everything should work out of the box instead of messing about with Debian Jessie repository.

Check your /etc/apt/sources.list. If it’s anything different to the following, you need to fix it. You can follow this guide to add official Kali Linux Repositories if you’re not too sure on how to do it. For the sake of clarity I will keep things simple here.

Remove or comment out existing lines and add the following:

Now we need to update and make sure we get the latest list from Kali Linux official repositories. So perform an apt-get update.

Also those who would like to use Graphics card processing power to crunch data (such as cracking wii password faster) see the following posts: 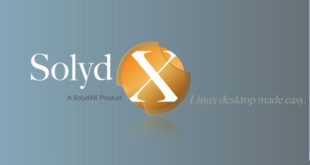 SolydX is a Debian based distribution with the Xfce desktop. It intends to be as … 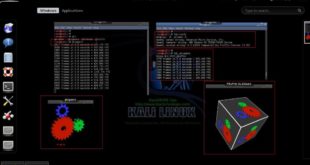