How to install CAL++ in Kali Linux? 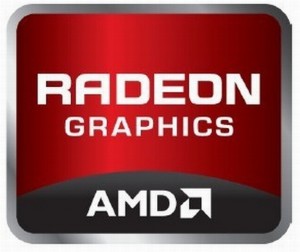 This guide (How to install CAL++ in Kali Linux) is part of a series that guides readers on How to install FGLRX, AMD APP SDK, CAL++ and Pyrit in Kali Linux. The idea is to install correct drivers in Kali Linux for your GPU and use CPU+GPU combination with Pyrit to make raw data crunching faster. An example would be to utilize this combined processing power to crunch though WPA/WPA2 capture file to find Wifi password.

Readers, please follow this series in the following order:

A big thanks goes to hexed6 from Kali Forums for his original post.

Thanks to hazeman for his project in Sourceforge.

You should get a response similar to:

If not installed follow this guide to install it.

Check if AMD APP SDK is installed. If not installed follow this guide to install it.

How to install AMD APP SDK in Kali Linux?

CAL++ is a simple library to allow writing ATI CAL kernels directly in C++. The syntax is very similar to OpenCL. Also C++ wrapper for CAL is included.

This project was registered on SourceForge.net on Feb 19, 2010.

Find the lines starting with FIND_LIBRARY and FIND_PATH and replace them with this: