Snifflab is a technical test environment for capturing and decrypting WiFi data transmissions. Snifflab creates a WiFi hotspot that is continually collecting all the packets sent over it. All connected clients’ HTTPS communications are subjected to a “Man-in-the-middle” attack, whereby they can later be decrypted for analysis. This article presents a brief overview on Snifflab and how to create MITM Test Environment using Snifflab. Researchers and end-users alike often seek to understand what data their mobile device is sending to third parties. Unfortunately, monitoring one’s phone to see what, and to whom, data is sent is not exactly simple. Using packet capture software on Android is impossible without first rooting the device, and even then, difficult to use and export saved data. There are no applications to capture packets on iOS.

A researcher simply connects to the Snifflab WiFi network, is prompted to install a custom certificate authority on the device, and then can use their device as needed for the test.

All traffic on the network is logged by a Raspberry Pi dedicated to that task (“PCAP Collecting Machine”, in the Figure). The traffic is cloned by a Great Scott Gadgets Throwing Star LAN Tap, which routes it both to its destination, and to our Raspberry Pi. The Pi continually collects packet data, creating new packet capture (pcap) files at a regular interval, or once the active file reaches a configurable size. Saved files are regularly transferred to another machine (“Backup Machine”) for persistent storage. Users with SSH access to the Pi can also manually restart the pcap service, to get instant access to the captured packets, instead of waiting for the interval.

The custom certificate that each client must install enables the proxy server (“MITM Proxy Machine”) through which Snifflab routes its traffic to intercept HTTPS requests to the outside world, and re-encrypt them using certificates generated on-the-fly. This allows for the researcher to later decrypt most captured network traffic sent over HTTPS.

On the backup machine, the researcher has access to all previously-collected PCAPs, organized into folders by date, with each file named by the unix time at which the capture began.

The researcher may then open up the collected PCAP(s) in Wireshark or their utility of choice to analyze and decrypt the traffic. 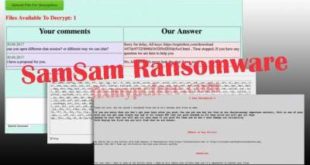 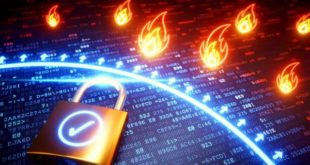