Home / AMD / 20 things to do after installing Kali Linux 1.x

Installing theme and revving up your desktop is a great idea. Kali default desktop is dull and boring. There’s two different ways you can change theme.

Read details here to and find out how to change or install GTK3 themes in Kali Linux. 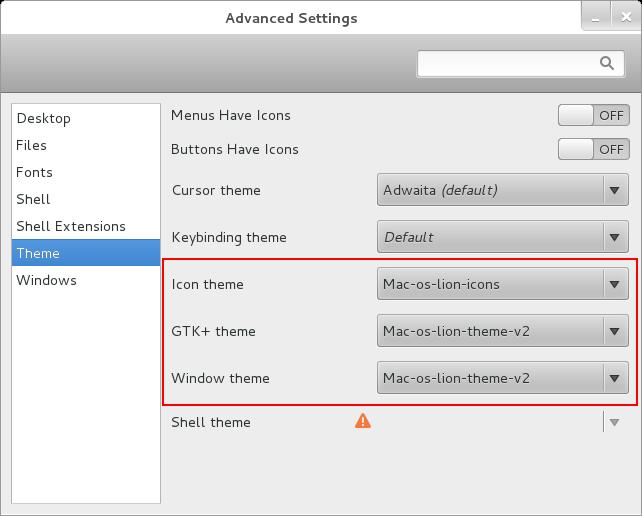 I prefer XFCE Desktop, but you can try to install/remove different Desktop Environments or Window Manager in Kali Linux Depending on which one you need choose links below: 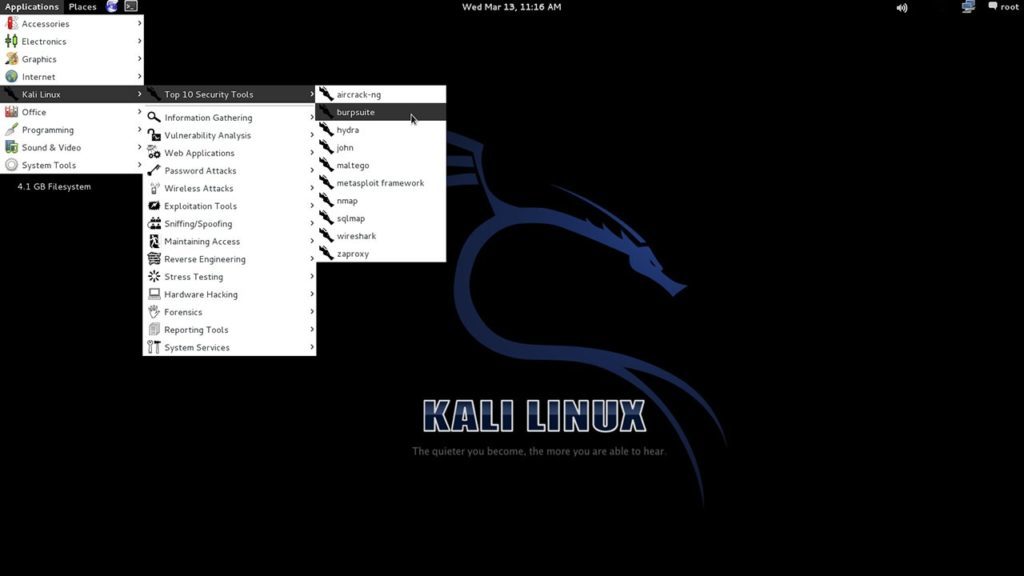 It’s a simple change. Just open and edit the file called /etc/gdm3/daemon.conf, assuming you’re using GNOME Display Manager(gmd3) a your main Display Manager. You might want to try out other desktops as well. Here’s a link to Add/Remove different desktop Managers in Kali Linux.

In the daemon section un-comment the 2 lines for automatic login. It should finally look like this

That’s it. Too easy. In case you’re wondering how to use a different user than root, here’s how 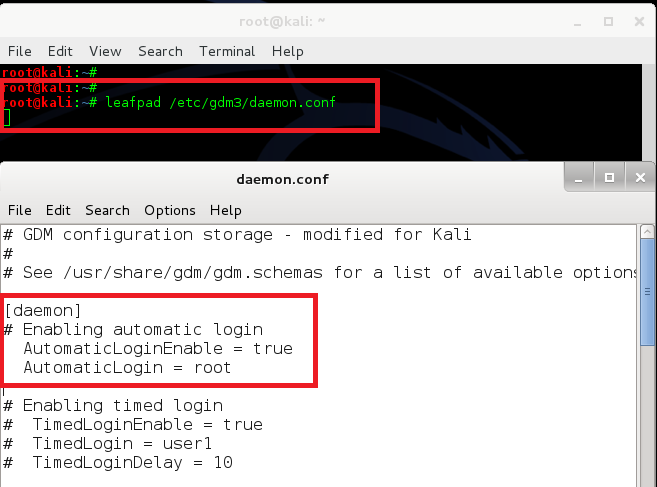 Last but not the least, reboot to check if it worked. (which it will, cause it’s Linux and Kali is awesome)

You might want to follow up on this one or if you’re KDE user, then here’s the instructions to Auto login root user at system start in Kali Linux – GNOME and KDE. This article also shows how to auto-login a different non-root user… quite handy.

This part explains how to get more out of your system, specially Graphics card.

Last but not the least, GPU processing is a lot faster when you’re trying to break a password. Depending on your Graphics card,  you choose options as outlined below:

What can I do with Kali Linux?

These will surely keep you busy for few days. I suggest looking around in Kali forums and generally Google for more interesting stuffs.

Hope you’ve found these useful. You might not have to use all of these, but some are definitely recommended. Thanks for reading. Please share.